Calming the Mind through Mandala Therapy 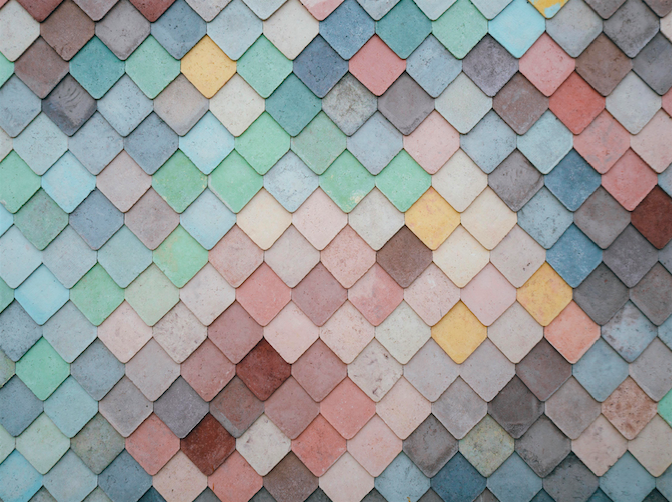 Colouring activity is gaining popularity to beat the stress for children and adults alike. The benefits are said to be numerous be it by simple sketching and colouring or plaid colouring. Recently another form of colouring activity using the “mandala designs” is garnering attention and being empirically researched.

Mandala designs are intricate geometric patterns which are said to have cosmic or spiritual significance. Mandala in Sanskrit means circle that signifies wholeness and holds the configuration of life.

The early mention of mandalas is said to be found in ancient Asian scriptures of Rigveda in form of collection of hymns that were chanted during ceremonies. The thought behind the chanting is that the Universe originated from these hymns which consisted genetic code or pattern of the Universe. The hymns are said to be chanted to realise the Universe and the being.

In Buddhism, the mandala designs are depicted in Kalachakra: the wheel of life. According to the Tibetan Buddhists, mandala is made up of five excellencies namely: teacher, message, audience, site and time. Sand mandala designs are also drawn to depict the impermanence of life.

The concept of Mandalas was expanded to the Western world by Carl Jung who believed that the symbols represented total personality of a person. He used it in therapy to bring about transcendence, mindfulness and thus achieve wellness. Inspired by Jung, an art therapist Joan Kellogg who called the mandala designs as ‘great round’ used it to assess the personality of a person (Potash, Chen & Tsang, 2016). She believed that the attraction of designs, shapes and colour choices represented the character traits, interpersonal relationships, aspirations and unconsciousness. However, there is not empirical evidence to support this line of thought.

Recently, researchers tested the effects of mandala designs on various population types and found it beneficial in calming the mind, arresting restlessness, thus reducing anxiety and improving concentration. The researchers have used it on those suffering from attention deficit disorder, clinical post traumatic symptoms and anxiety.

Here are few tips on how you can use mandala colouring to calm your mind.

(n.d.). What is the origin of Mandala? Retrieved from Innovateous: http://www.innovateus.net/innopedia/what-origin-mandala