Are you feeling SAD this winter? 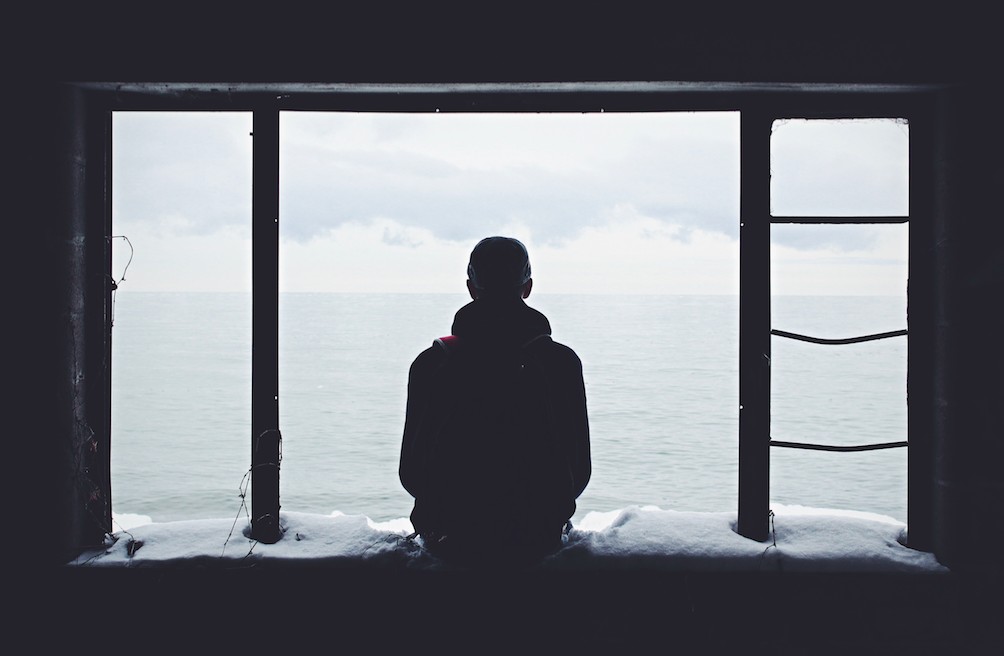 I tried to smoke away my feelings of lethargy and disinterest. There was no one around as I watched the surroundings from the balcony of my office. My colleague was busy writing her article. There was not a bird flying, the leaves on the trees were still; there was no sun to be seen. There was an eerie silence all around.

It was that time of the year. The cold afternoons, the still environment that made everything around appear bleak. I felt low for no apparent reason.

Do you also feel the same? This could be Seasonal Affective Disorder (SAD) or commonly referred as “winter blues/depression”.

Kurlansik and Ibay define it as a combination of biologic and mood disturbances with a seasonal pattern typically occurring in the autumn and winter with remission in the spring or summer.

It is said to affect 5% of the US population and mostly prevalent among women and children (Kurlansik and Ibay, 2013). There is no credible data available for India.

SAD (Oh the irony) is considered a serious mental health problem because of its recurrence; one season every year for a few months.  It is also referred to as seasonal depression with the symptoms prominently seen in the cold months as the days shrink and the nights expand.

The symptoms of SAD are manifested as persistent low mood, loss of pleasure or interest in everyday activities, irritability, feelings of hopelessness, lethargy and feeling sleepy during the day and finding it hard to wake up in the mornings. While these are the commonly seen symptoms, the severity might differ based on the history of mental strength of the person.

One of the prominent reasons for prevalence of SAD is said to be change in the ‘circadian rhythm*” (shorter days and longer nights). The symptoms are said to manifest when the body struggles to cope with the change in the weather. Another reason is increased production of a hormone “melatonin” which causes sleep. Yet another reason is increased production of hormone “serotonin” that causes mood changes, affects appetite and sleep. Serotonin increases in the body due to absence of sunlight causing symptoms of depression.

Researchers, Raymond W. Lam and Robert D. Levitan state that there is an emerging evidence that one or more genetic factors establish vulnerability to, or protection from, seasonality and SAD. The study suggested that people from Arctic region could be better adjusted to SAD in comparison to those from tropical region because of the exposure to colder climate from several generations.

Light therapy involves exposure to intense levels of light under controlled conditions consisting of a set of fluorescent bulbs installed in a box with a diffusing screen, setup on a table or desk top at which one can sit comfortably for the treatment session of 15 minutes to three hours.

Pharmacotherapy is prescribing suitable anti-depressant medicines in case of severe and unmanageable symptoms.

Cognitive Behaviour Therapy is an approach where the thought and behaviour patterns are explored and changes are brought about by talking and use of various suitable techniques.

Also, following a healthy lifestyle will help keep SAD at bay. “Maintaining a regular exercise routine helps your body increase production of hormones, serotonin and endorphins. These are the body’s ‘feel good’ hormones that provide a buffer against low moods. Don’t forget to keep a check on the calories you consume and ensure you maintain a reasonable body clock mechanism by eating and sleeping at a fixed time as much as possible,” says Counselling psychologist and behavioural therapist Lajja Sanghavi-Shah as quoted in The Times of India newspaper.

* Circadian rhythm is referred to as the “body clock” of 24-hour cycle regulating the sleep, food intake and other physiological patterns. Sunlight and temperature are major cues that help in maintaining or changing these patterns.