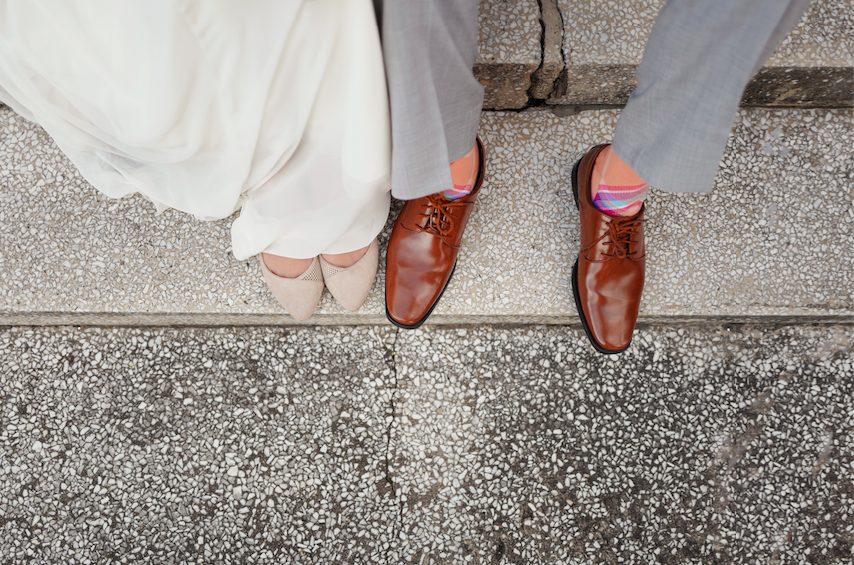 “When you believe in what you’re doing and use your imagination and initiative, you can make a difference” – Samuel Dash

‘The Other Pair’, an award winning short movie was screened at Cairo Film Festival. It not only won the applause of the delegates, but went on to win their hearts too. Interestingly ‘The Other Pair’ is an adaptation of one of the episodes of Mahatma Gandhi’s life.

The scene opens with a little boy in rags totally disappointed over his torn slippers at a railway station. Concurrently, an older boy with his affluent family waiting for the train was continuously shinning his brand new shoes. The little lad with the torn slipper in his hands couldn’t help but admire the other boy’s shoes. On boarding the crowded train, the affluent boy realized that he was wearing only one shoe and the other had fallen to the ground. The poor little boy who couldn’t take his eyes off the brand new shoes, ran and picked up the fallen shoe with a broad smile on his face and he alternated his attention between the shoe and the affluent boy in the moving train. Though he battled for a while between his desires to keep the shoes to himself and his conscience that it doesn’t belong to him, he managed to pull himself together and ran towards the rightful owner of the shoe who was eagerly waiting at the door, for this boy to bring the shoe to him. As the train picked up speed he became relentless in his attempt to return the shoe, but even his powerful throw failed to reach the rightful owner in the train. Being at the other end of the selfless initiation of this little lad, the affluent boy took off the other pair of the shoe and threw to the ground, letting the bare footed poor boy keep the shoes for himself.

Is there anything we can learn from anecdote? How about in our relationships?

You don’t have to be a super star to be successful in your relationship, the moment you begin to care for the other person you begin your journey to success. ‘The Other Pair’ is very important in any relationship, don’t ever disregard your ‘Other Pair’