The Addicts of Love 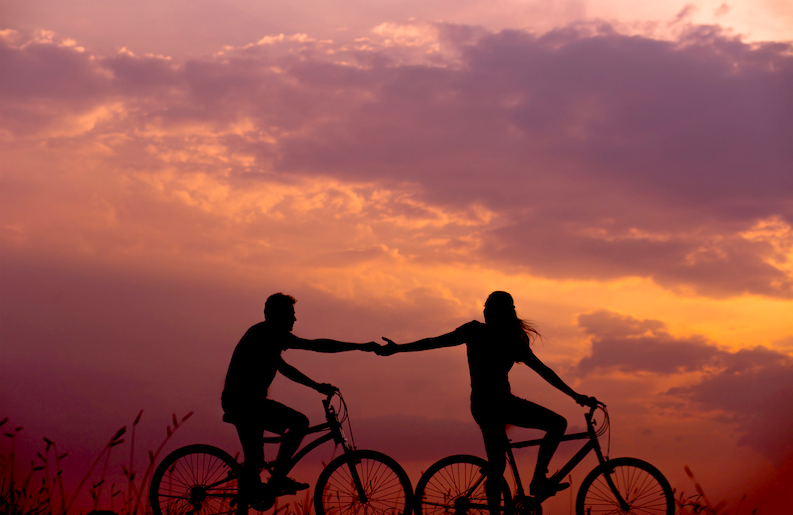 This was my third session with him and we had come a long way from understanding what he was doing. His goal was to become happier by himself. He said he was sick stuck in this never-ending cycle of breaking up and making up. He uncomfortably shifted in his chair as he told me about how he has failed to spend time with himself. Somewhere in the way, he seemed to have lost his self.

“I need to be in a relationship to be happy”, said Mayank as he started speaking about what was making him constantly unhappy. ‘Love is an addiction’ say researchers. The initial stages of a relationship are like being in a state of happiness, with dopamine released like when on cocaine. They were the first researchers to study a brain after a breakup and a brain in love. They found that individuals in the early stage of intense romantic love show many symptoms of substance and non-substance or behavioral addictions, including euphoria, craving, tolerance, emotional and physical dependence, withdrawal and relapse. Brain scanning studies using functional magnetic resonance imaging support this view: feelings of intense romantic love engage regions of the brain’s “reward system,” specifically dopamine-rich regions that also activated during drug and/or behavioral addiction. Thus, because the experience of romantic love shares reward pathways with a range of substance and behavioral addictions, it may influence the drug and/or behavioral addiction response.’ You can read more about this here.

Speaking to Mayank, gave me a deeper understanding of the way we work as humans. There is always something that someone seeks for to gain happiness. Can love be addictive? Can being in relationships be a form of addiction? Turns out, yes. And it is becoming subtly common.

As babies, we become attached to the people we interact with the most and become close to the ones who are loving. Just like babies and parents have attachment patterns, so do we as adults. Based on research by Mary Ainsworth (1978), these attachment patterns can also be applied to adults:

–          Secure Adults: They are the kind of people who are secure and comfortable about receiving love, care and attention from others. They see themselves worthy of it. Adults who are in this attachment pattern, seldom are worried of abandonment and describe their relationship positively.

–          Avoidant Adults: are uncomfortable getting too close to someone or trusting them. They describe their relationship with emotional highs and lows, filled with jealousy and always fearing intimacy. Avoidant adults tend to focus more about themselves than their relationship, deny their attachment needs and place more value on work than on spending more time on the relationship. They are also more likely to engage in more casual sex.

–          Anxious/Ambivalent Adults: seek intimacy, but also worry that other would not reciprocate their love. They also tend to describe their romantic relationship as obsessive, and emotional roller coaster, extreme sexual attraction but jealousy. Anxious adult attachment pattern also leads to blaming their parents and seeing their marriage as unhappy.

All of us fall into one style of attachment or the other. This hugely also depends on the first relationship that we shared with our primary caretakers as babies. Mayank realized that he was an ambivalent adult.

He could also relate to how he was brought up with both his parents working and he didn’t realize how they were unresponsive. Be it during the weekends, which was lined by constant quarrels. Or during family time, which was filled with uncomfortable silences. Mayank drew a relation with the anxiety that he was in earlier and the constant cycle of relationships he is in now. He became more aware of what he was doing, and reminded himself that it was the past that might have made him who he is, but the future is what he decides to do with it. He now spends more time with himself and knows what he truly wants from his future partner and from himself.

If you relate to what Mayank has gone through, do not be hesitant to speak about it. We are always here to help you through it.