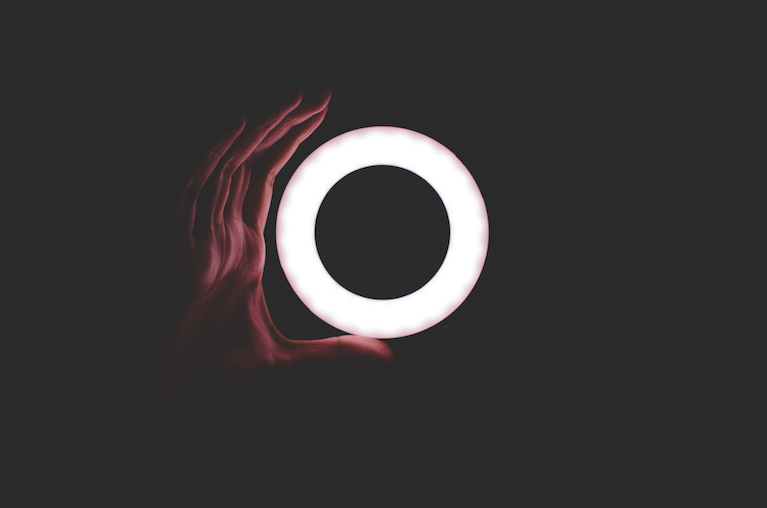 Gone are the days where watching something hot was a steal and a thrill. With the advent of internet, watching pornography is no different than having a Netflix account for movies. Has the change in pornography affected us as people? Has it brought about a change in our realities? Does it have an effect that leads to depression?

His research also shows that people who view pornography are experiencing more depression than the general population.

An addiction can be classified as a condition where one’s body must have a drug/substance to avoid any kind of physical or psychological withdrawal symptoms. In other words, your body becomes used to a habit which is consciously or unconsciously developed over a period.

Huge amounts of dopamine is released which requires your brain to ask for more activities that release dopamine again and again. This is the basis for any activity that makes you feel good, which also includes sexual excitement. This, in the future, tends to become a requirement rather than a desire.

This also makes for unhealthy and unhappy relationships where what was once considered attractive or desired, changes to a longing of wanting to acquire what is portrayed as a happy reality. This in turn makes one feel disappointed and depressed.