Mystery of The Mind: Illness or Gift? 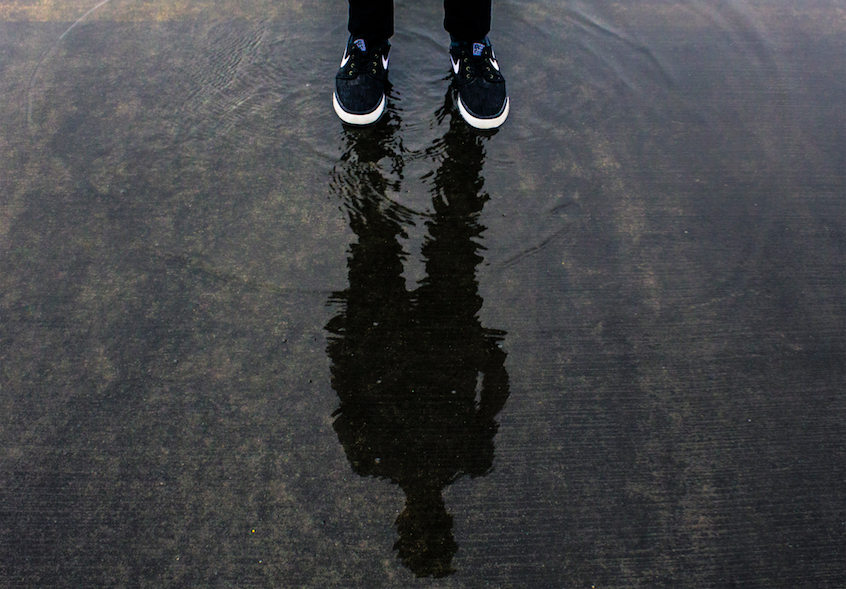 “Before I die I’d love to see my name on the Famous Bi Polar list, I’m not ashamed of my Illness I believe most of my talent comes from it.” – Stanley Victor Paskavich

War movies have always fascinated me, somehow glitz and fashion statements have failed to interest me but arms and ammunitions have never failed. War is very precise and so is anyone who is involved in it. The soldiers are trained not just to be good at war but to be disciplined in every area of their life by refining their body and mind. A sniper one of the vital components of any special ops, is trained to have undivided focus, attention to details, mindfulness of their breath, stillness of their body and enormous patience.

I always wanted to peep into the mind of a sniper, wanted know how much of a cog like work happens before taking out the enemy. Being a sniper is a tough job; he/she has to remain in the same place, position and posture for hours or even days without food, water and without even having to attend to nature’s call. For a sniper it is both physically and mentally taxing and in most cases this sort of strenuous activity of the brain makes most of the snipers bipolar after their tenure at service.

Many misunderstand bipolar to be a severe chronic mental disorder which handicaps the victim for a long term. Bipolar is not what you think it is, some even enjoy being a bipolar attributing their creativity to their medical condition.

Stanley Victor Paskavich, the man who stated the above mentioned quote is a disabled Gulf War veteran, a writer and the author of Stantasyland series of books, and he is bipolar. Stanley is one such example of a veteran who turned bipolar. Stanley in his official website www.stantasyland.com has tag lined himself as ‘genius by birth and bipolar by design’, attributing his bipolar condition to his service in the military. The only reason Stanley could author the series ‘Stantasyland’ is because of his condition. Stanley is more than convinced that most of his talents, including his writing skills comes from being bipolar. That is a brave and bold confession, not feeling ashamed of his condition has led him to embrace it at the right areas and therefore the rise of one of a kind author.

Erica Cirino in one of her publishing on the healthline website said that children who have high IQ levels till 8 years of age are most likely to be bipolar when they become adults. Also based on research she said that creative individuals are 25% more likely than the non-creative individuals to carry genes that are associated with bipolar and schizophrenia.

Being creative has its own pros and cons, and bipolar is one of them. Feel free to pick your choice, bipolar can be either. What do you want to do about it? If you feel the need to work through it, do not hesistate to reach out.