Now that’s a powerful move: From Criminalizing to Care 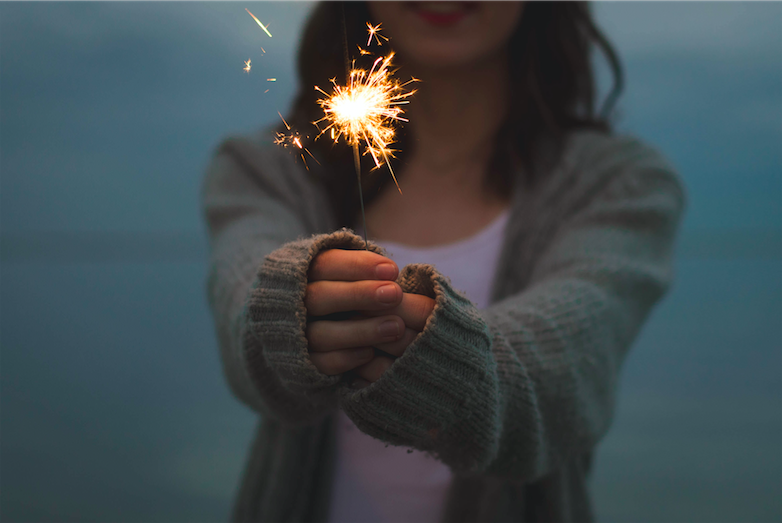 Decriminalizing Suicide in India, I would say is one of the major steps towards Mental Health Care. Only a few countries have decriminalized suicide in the world. If we go back in time, Ancient Athens treated people who committed suicide in a way that they were denied honour of a rightful burial. Their properties were confiscated and the dead body was drawn through the streets and was buried alone in the outskirts of the city. In India, suicide is seen as a social problem, also mental disorders form a major causation. From the era of ‘all those who commit suicide are insane”, we have come to a phase where we see it as ‘a cry for help’.

In this era of instant growth, high rate of competency and changes everywhere, everyone is preasurised into winning this race, be it work or life or parenting or education. Let’s look at an instance where two people are friends and both of them are sad. One of them shares their problem with the other. But what happens? The friend who is the listener is not able reciprocate or sympathise appropriately as they are probably going through their own personal struggles. ‘Suicide is one such cry for help’. Everyone around you be it family or friends or colleagues is going through certain struggles in their lives. Which is why when people go through issues that they cannot commununicate through words they feel like the path of comminting suicide is the only way out.

The Government of India has passed the Mental Health Care Bill which decriminalizes Suicide. This is a major stepping stone in the area of mental health care policy. Section 124 of the Bill states, “Notwithstanding anything contained in Section 309 of the IPC, any person who attempts suicide shall be presumed, unless proved otherwise, to be suffering from mental illness at the time of the bid and shall not be liable to punishment under the said section.” It is a very humanist way of looking at mental health care needs and of course as it says, “Patient centric” bill. This is just the beginning of a positive change. Way to go!