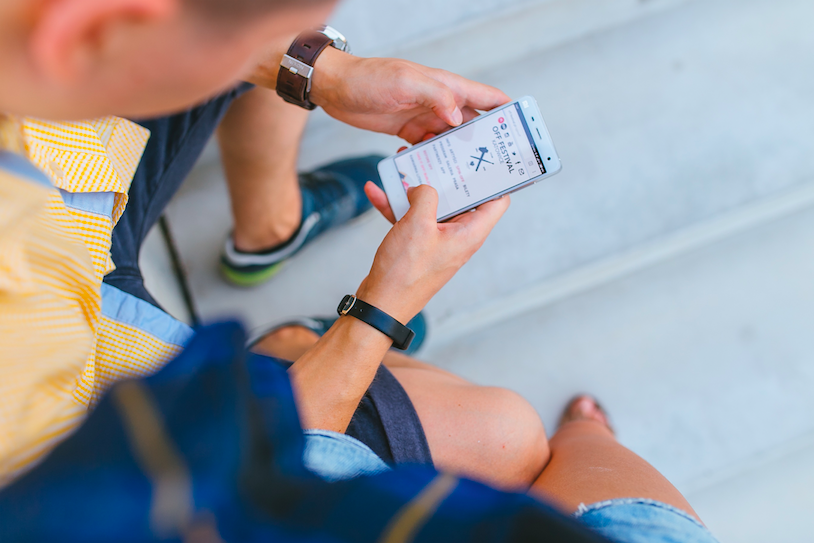 “Being popular on Social Media is like sitting at the cool table in a cafeteria at a Mental Hospital.” – A Real Friend

In 2004 there was a great awakening called Facebook, since then it has been an ever growing social networking site and now it has a whopping 1.65 billion users around the world. Now there are numerous social networking sites in the likes of Facebook and Twitter. According to International Energy Agency 38% of the global population lack clean cooking space; the number of people who are aware of this fact are much lesser than the number of people who know Mark Zuckerberg; that’s how closely an individual is associated with social media in the 21st century.

The absence of discrimination has been the secret of Social Media’s supersonic widespread, impacting lives wherever it reached. These platforms were created with one goal: to connect people and expand an individual’s network; unfortunately, one does not perceive that anymore when logged into a social networking site because it has become a platform of exhibition. As much as people try to exhibit their achievements, embellishments, accolades and their pride, there is always someone to better them, as a result users have given themselves in to comparison and competition.

“My life is sad, I wish I was born to my friend’s parents”, this was the complaint of Abhishek, a 10th grade student, as I explored he expressed his hatred towards his lower middle class parents. It’s been 14 months since he developed this attitude and that was when he was introduced to one of the Social networking sites, he started spending more and more time in the cyber cafe browsing the timeline and the lifestyle of all his friends. He began to compare himself with his friends’ family and their lifestyle, he tried to become like one of them and when he understood that he cannot, he began to hate his parents and himself for their lifestyle. Even before he could realize depression had crept in, and trying to be what he is not and what he cannot be, he’s in the verge of losing his identity. He’s being helped now, but the path to complete healing is quite long since huge and deep crevasses of hatred, shame, societal pressure and worthlessness are found all along the way.

Are you aware that there is an Abhishek on every street or may be in every house with a knife inching towards their heart? How sure are you that you or your children are not an Abhishek in the making? How do you know that you are not that person already? Comparing, competing, desiring beyond your reach, trying to replicate others and ultimately losing your identity.

Awareness is the first step to change and you have taken that step already, should you choose to continue? The choice is yours. Social media didn’t mean to be depressing but unfortunately because of the way we’ve used it, it has become a highway to depression. You were born an original, don’t let Social media make you a copy of someone else.